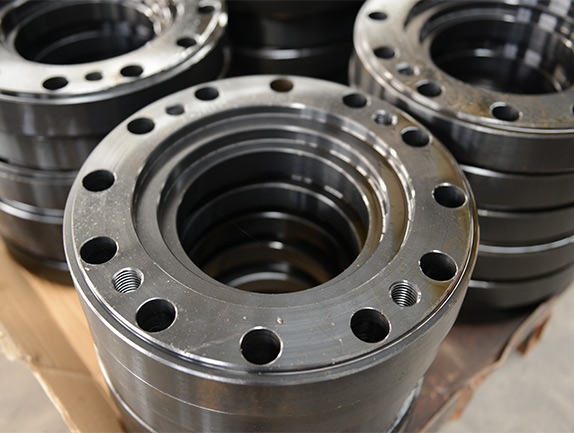 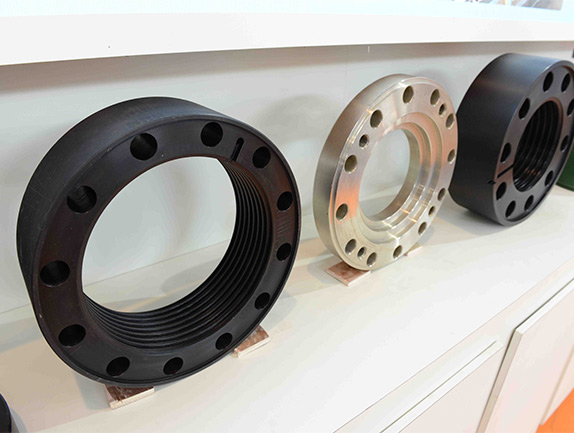 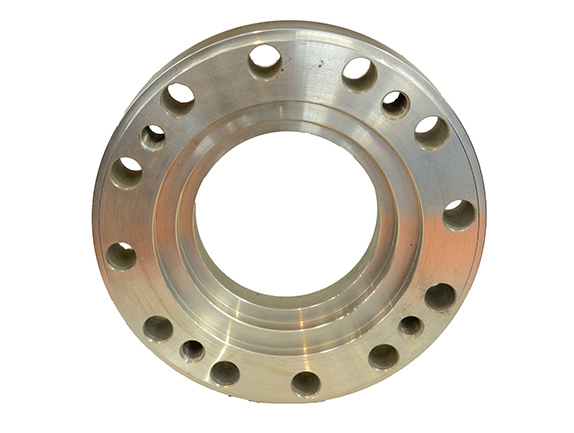 Mud pump wear plate is the main component in the drilling pump fluid end system. It is installed on the inner side of the cylinder and plays the locating role for mud pump cylinder.

It is forged from 35CrMo. The wear-resistant discs manufactured by our company have high hardness and nickel-plated surface, which has good wear resistance and corrosion resistance.

The sealing surface of the valve seat adopts an open structure. The valve disc will agitate and remove the medium during each action process, avoiding the accumulation of internal materials that often occur in other forms of wear-resistant valves; the changing circulation pipe space makes the flowing materials vortex Generates self-cleaning effect, avoids the corrosion and damage caused by the accumulation of materials inside the valve body, and maintains the valve in a good seal. Compact structure and easy installation

The unique self-cleaning sealing surface and self-abrasive design ensure the good shut-off effect of the valve, and the leakage rate is far lower than the requirements of industry standards.

During the valve opening and closing process, the valve disc and the sealing surface are always in flat contact, and the material acts as an abrasive between the two, repairing the damaged sealing surface at any time, and maintaining a good sealing effect of the valve.

Different stroke modes can be adopted according to user requirements to meet different process requirements.